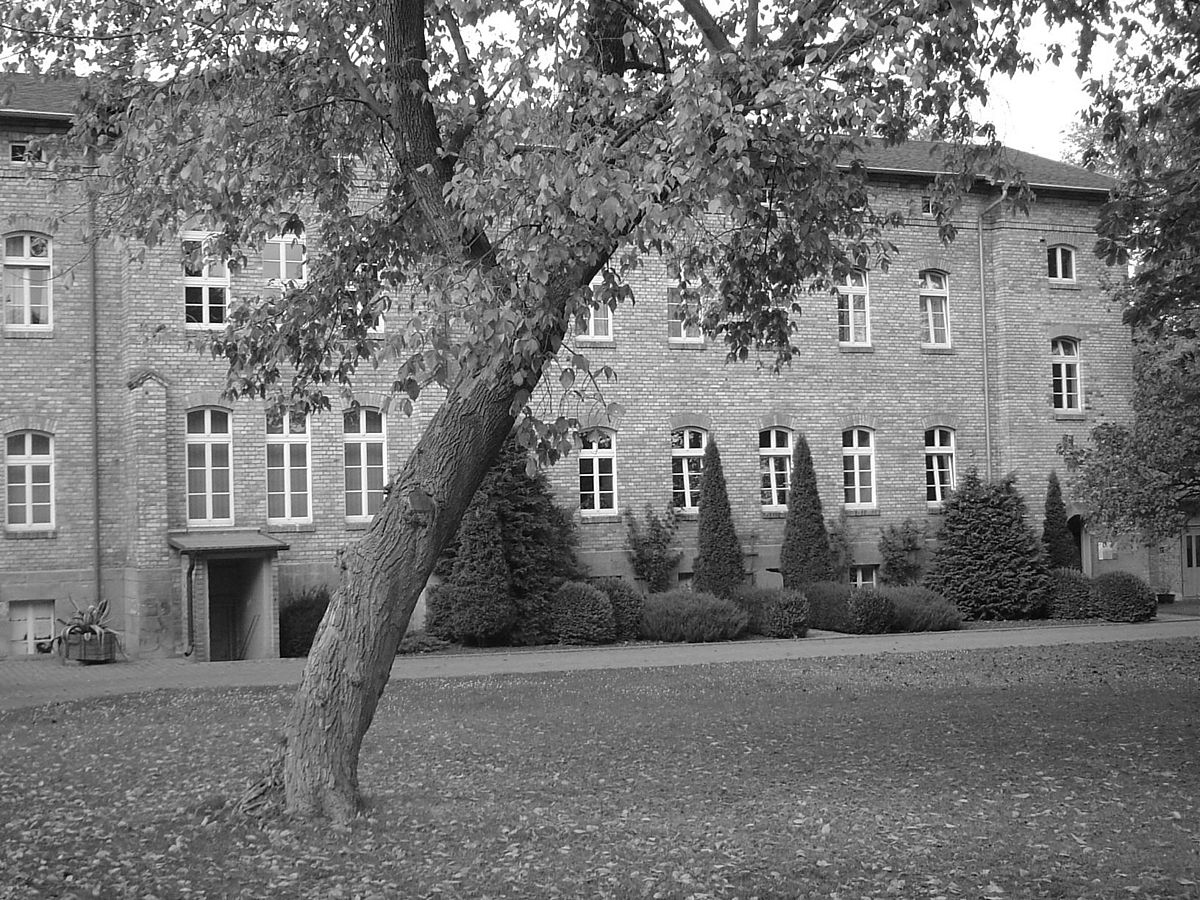 “Euthanasia” at Bernburg: Mass Murder of the Aged and Infirm

The Bernburg memorial offers materials to teachers to help them prepare their students for a first visit to the site. More than 14,000 patients and prisoners were killed in Bernburg between 1940 and 1943 during the euthanasia program. The students read historical documents about “racial hygiene,” involuntary sterilization and euthanasia. They also analyze how a majority forms its opinions about socially marginal groups. Project derived from partner website “Lernen aus der Geschichte”.

In Czechoslovakia, as in many other Central European countries, the introduction of the Law for the Prevention of Hereditarily Diseased Offspring (Gesetz zur Verhütung erbkranken Nachwuchses, or GzVeN) was largely the concern of medical and legal experts. Although as late as Autumn 1932 the authorities observed that “… we are not aware of the question of sterilization having been considered by the Czechoslovak Parliament, nor of it having been the subject of administrative investigations.” A few months after the introduction of GzVeN, however, the view that it would “be… prudent to pay greater attention to these issues” had already begun to appear in professional medical publications.